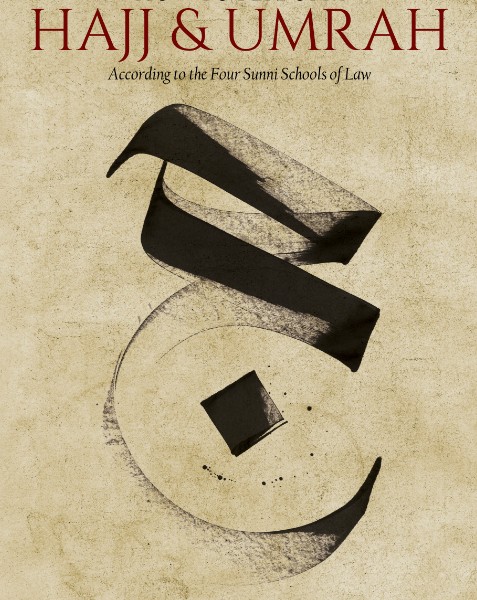 How To Perform Hajj & Umrah

The hajj, or Greater Pilgrimage, to Mecca has been established as a religious duty in the Glorious Qur’an, and the Messenger of Allah  has described it as one of the ‘pillars’ of Islam and an ‘expiator of all of one’s past sins’. In addition, Muslims are called upon to make the umrah, or Lesser Pilgrimage, to Mecca and to visit the Prophetic Mosque and the Messenger of Allah  in Medina. In each of these matters, one is to take the divine instructions from the Glorious Qur’an and Sunnah as the guides in setting out the correct legal method and etiquette for such pilgrimages. In this regard, the scholars of Islam—in particular the scholars of the four Sunni schools of law: Ḥanafī, Mālikī, Shāfiʿī and Ḥanbalī—have expounded these divine commands in meticulous detail.

This is a comprehensive hajj and umrah manual, both in the letter and spirit of the law, according to these schools, showing us the great flexibility that is the characteristic of the Sacred Law of Islam.

Shaykh Nūr al-Dīn ʿItr (b. 1934) is one of the leading contemporary scholars from Aleppo, Syria, in Qur’anic and Hadith sciences. After initial studies in Syria under many notable scholars like his uncle and father-in-law, Shaykh ʿAbd-Allāh Sirāj al-Dīn, he undertook higher learning at the Azhar University from which he received his BA, MA and PhD in Qur’anic and Hadith studies. For many years he has served as the head of the Faculty for Qur’anic and Hadith Sciences and as a professor at the University of Damascus and other Islamic institutes both in Syria and other Arab countries, and has authored and edited numerous scholarly works and journals.