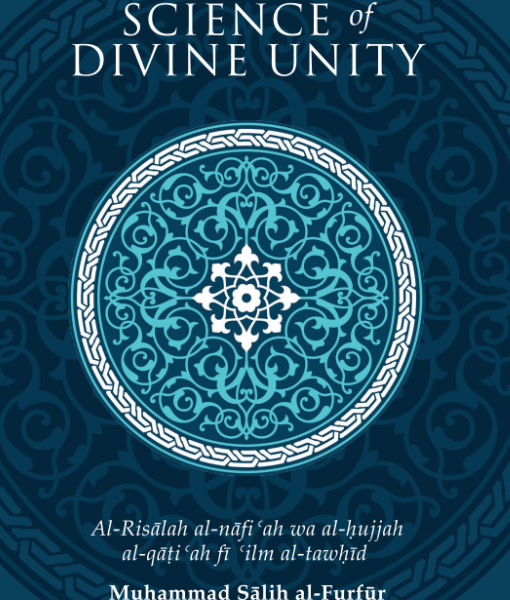 The Beneficial Epistle, by the late Damascene polymath Shaykh Muḥammad Ṣāliḥ al-Furfūr, is a short, yet comprehensive text in mainstream Sunni theology (See below for more info)

The Beneficial Epistle, by the late Damascene polymath Shaykh Muḥammad Ṣāliḥ al-Furfūr, is a short, yet comprehensive text in mainstream Sunni theology and can be regarded as a summary of some of the more elaborate works in the field. For decades, it has been the primary beginners’ text, taught, studied and memorised as part of the curriculum of the prestigious al-Fatḥ al-Islāmī Acadamy of Damascus, which was founded by the shaykh himself. With his succinct and lucid style, the author adequately explains the core tenets of faith that every Muslim should believe in, namely, Allah and His attributes, prophethood, the revealed scriptures, angels, divine decree and the Last Day. As such, the work serves as an invaluable introduction to Sunni creed for both students of theology and laymen alike.

Shaykh Muḥammad Ṣāliḥ al-Furfūr (d. 1407/1986) was one of the foremost Ḥanafī jurists and erudite scholars of his time in the Levant. He taught at several seminaries of learning and mosques, and authored numerous scholarly works on the Islamic sciences. He was one of the founding members of the League of Scholars (Rābiṭah al-ʿUlamā’) and established al-Fatḥ al-Islāmī Academy in 1956 in Damascus, an institute that was to produce future generations of scholars and instructors.

Be the first to review “The Beneficial Epistle” Cancel reply